At The Bacteria Attack Seaweed

Bacteria which can be isolated from the seaweed with ice-ice symptoms include Pseudomonas spp., Pseudoalteromonas gracilis, and Vibrio spp. Agarase (arginase) of bacteria is one of the virulence factors that contribute to infection ice-ice (Yuan, 1990). Predisposing factors or other triggers may also cause ice-ice. Predisposing it include pests such as fish rabbitfish (Siganus spp.), Green turtle (Chelonia midas), sea urchin (Diadema sp.) And starfish (Protoneostes) that causes injury to the thallus.

The wound will lead to secondary infection by bacteria. The growth of bacteria in the thallus will cause part of the thallus becomes white and brittle. Furthermore, the piece is easily broken and become soft tissues. Infection ice-ice attack on the base of the thallus, stems and young thallus tip, causing the network becomes white. In general, spread vertically (from seed) or horizontally through the medium of water.

Infection will gain weight as a result of the attack epiphytes that block sunlight penetration because seaweed thallus can not perform photosynthesis. Darmayanti et al., (2001) also explains that the sample taken from the seaweed cultivation Kappaphycus alvarezii, whether sick or healthy bacteria are vibrio group of species of Aeromonas sp. Largo et al., (1995) in research on the cultivation of seaweed Kappaphycus and Eucheuma genera in the Philippines found the bacterium vibrio group and Cyatophaga-Flavobakterium more dominant.

Aside from the stretcher group also found the bacteria Aeromonas at (Sargassum and Thalassia). From the results of these studies there is a competition between the bacteria on certain conditions in the environment that can cause disease. Uyenco et al., (1981) suggests that the ice-ice disease arises due to the decrease in intracellular protective substance when kelp experience stress environment. Some researchers say that the incidence of the disease in seaweed due to changes in the environment that is decreasing salinity and light intensity.

In general, ice-ice disease that attacks the cultivation of Eucheuma striatum in Southeast Maluku that the emergence of ice-ice disease occurs at the beginning of the season the west (the change of seasons east to west). 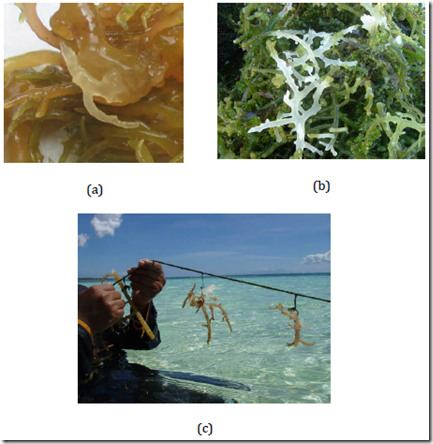 Figure 25. The disease that attacks the cultivation of seaweed

The density of bacteria in diseased sea grass is 10-100 times more than the density of bacteria in K. alvarezii healthy. Largo et. al. (1999) also explains the mechanism of infection, where the vibrio bacteria stick to the seaweed thallus that stress, then multiply the cell wall by using polysaccharides (carrageenan) as a medium or a source of carbon. After 2-3 days vibrio into the network until the medullary layer by means of hydrolyzing enzymes karaginase (Lin in Weinberger 2007), as a result of macro algae cultivation Kappaphycus alvarezii thallus color becomes pale / white, soft tissues and thallus easily disconnected.